This project is about migration and movement of people across borders. States and territories create border situations full of violence, conflict. For humans, it becomes increasingly difficult to move between the territories between the visible and invisible borders. Many are looking to new areas to then have to force the limits physically as barbed wire, fence and sea.

People take on foot from countries in southeast Africa to go through Sudan by Libya and then by boat to Lampedusa in Italy.

Afghan refugee youth have migrated from Afghanistan in the months through mountain passes and inaccessible terrain to Turkey. Many of the young people I have met tell of deadly boat passages overcrowded boats from the Turkish coast to the Greek island of Lesbos. A perilous journey to reach EU territory, and borderline. 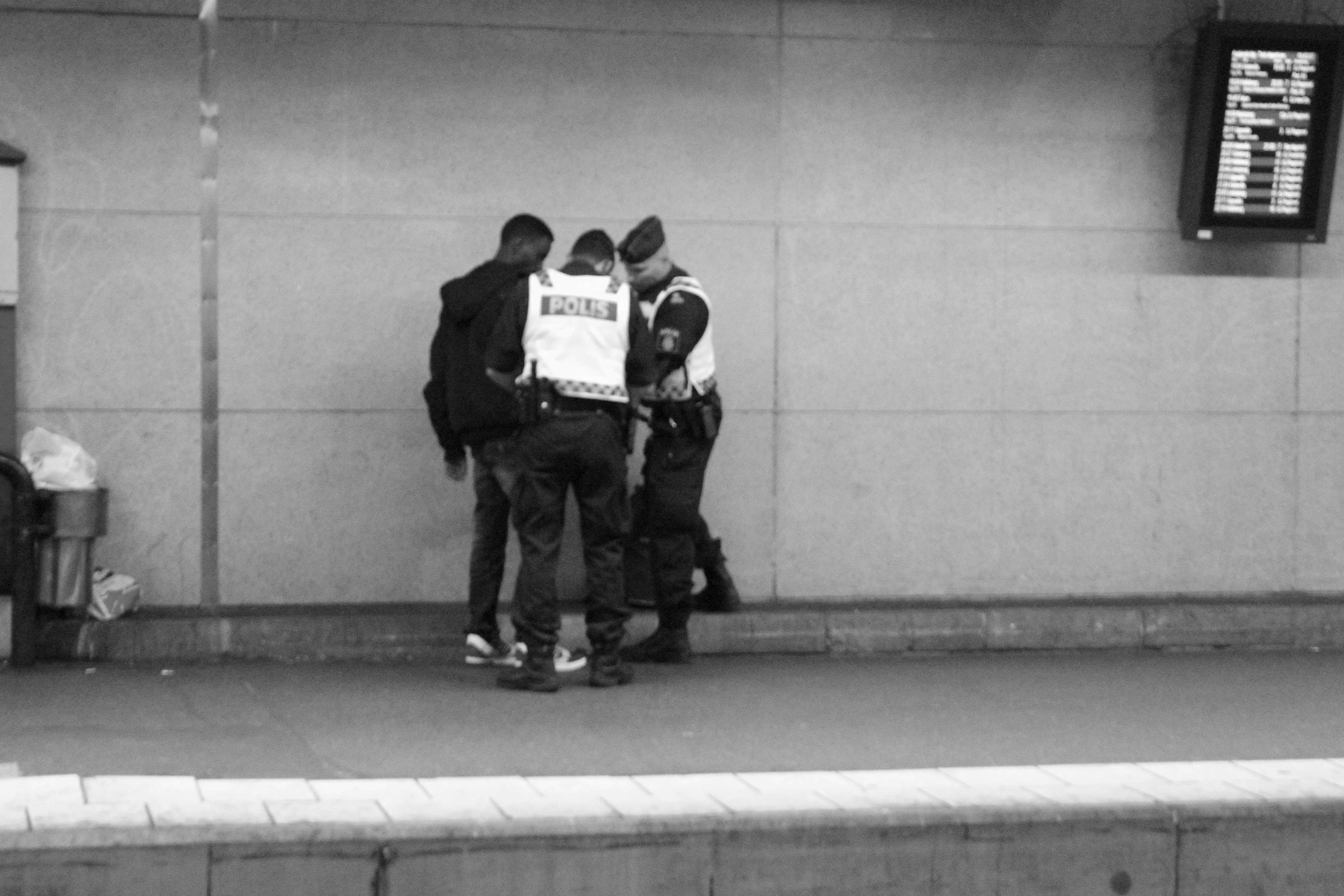 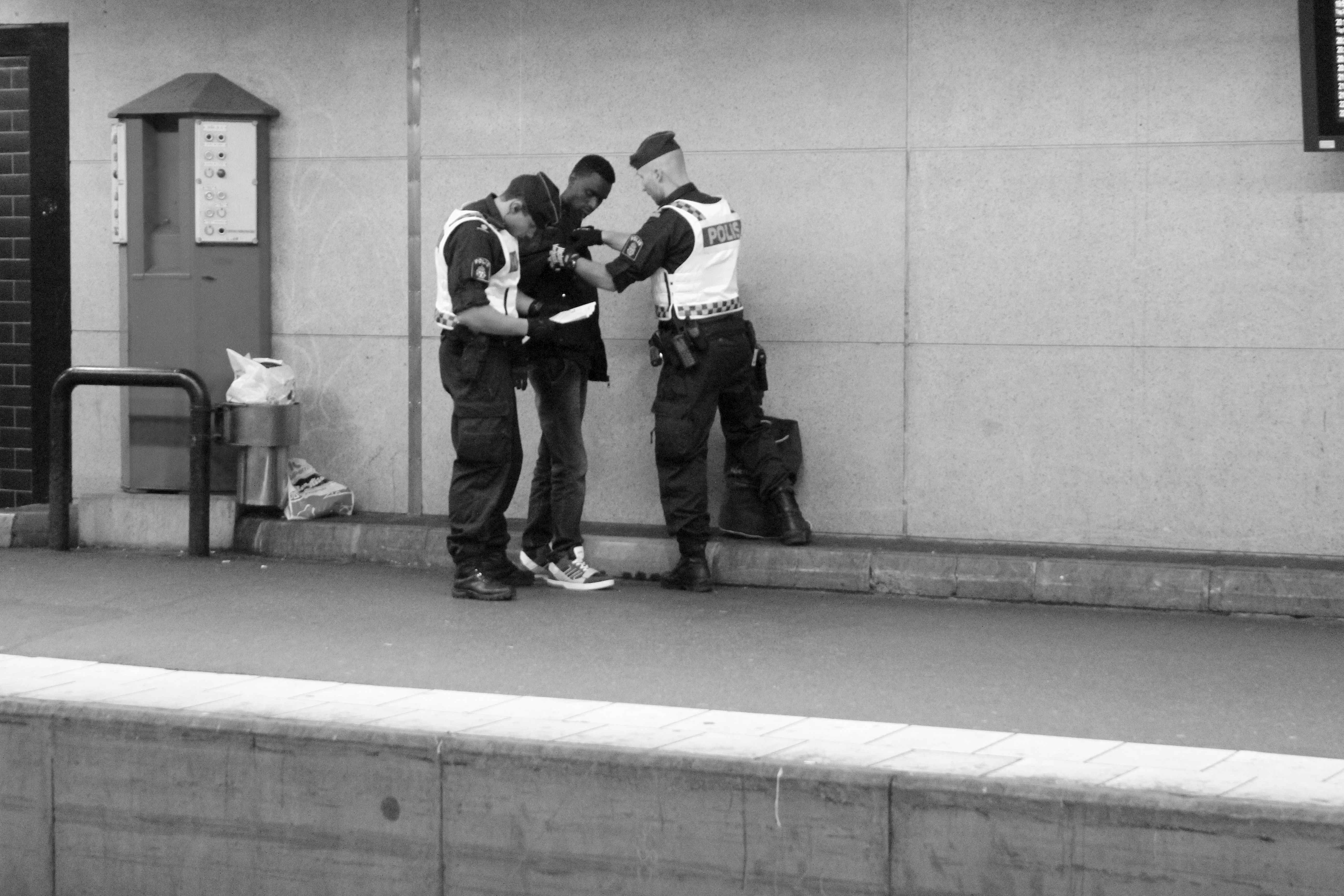 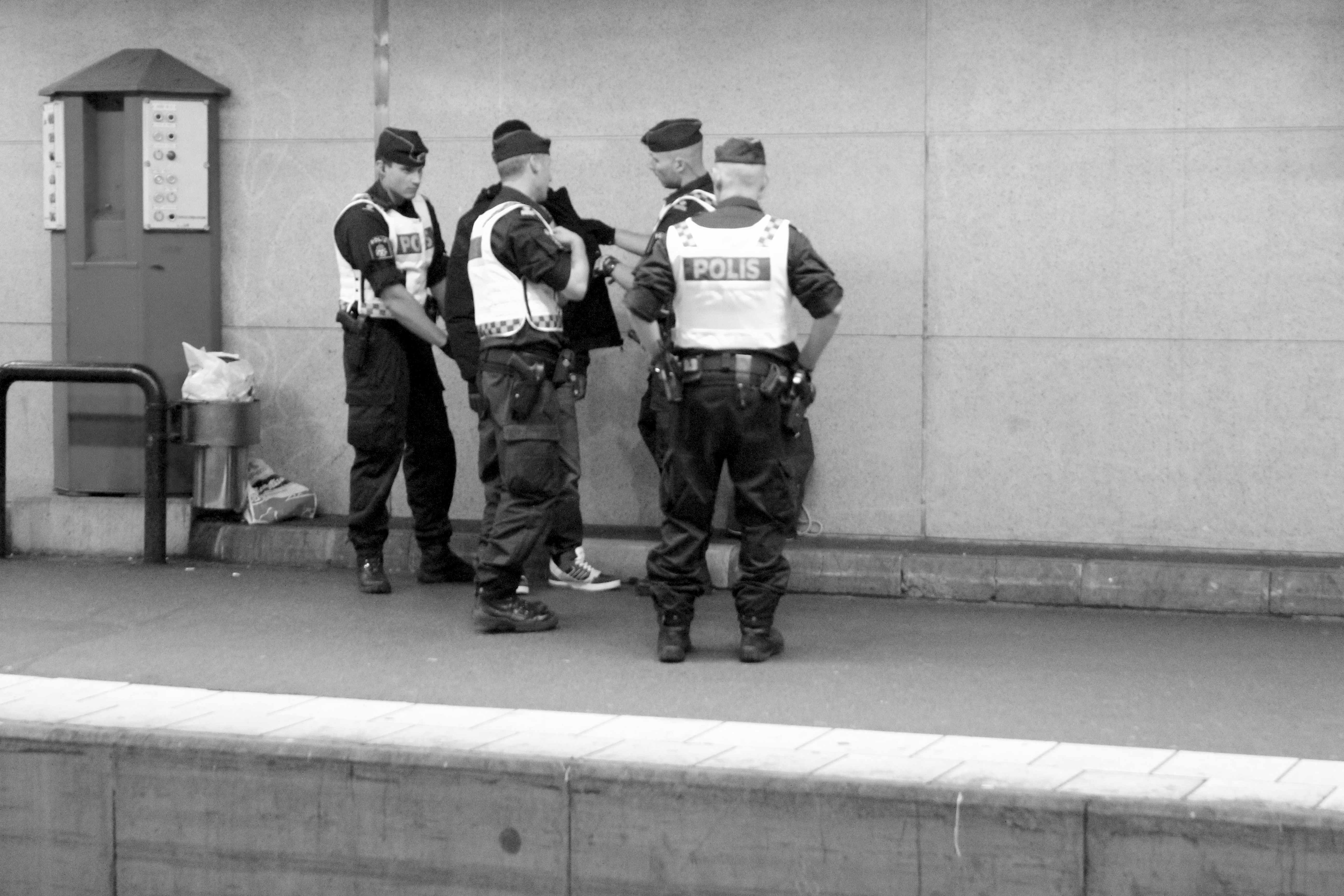